The History of Love | Monday Motivation

Let’s start this year dreaming of a beautiful love story that could warm our hearts all year round.

I stumbled upon a paragraph of a book that took me out of my grey mood today an I cannot wait to share it with you. I also purchased the book as this paragraph only is enough to make me want to read it.

The book is The History of Love by Nicole Krauss and if you like the paragraph, there’s a link at the end of the article to the book on Amazon. 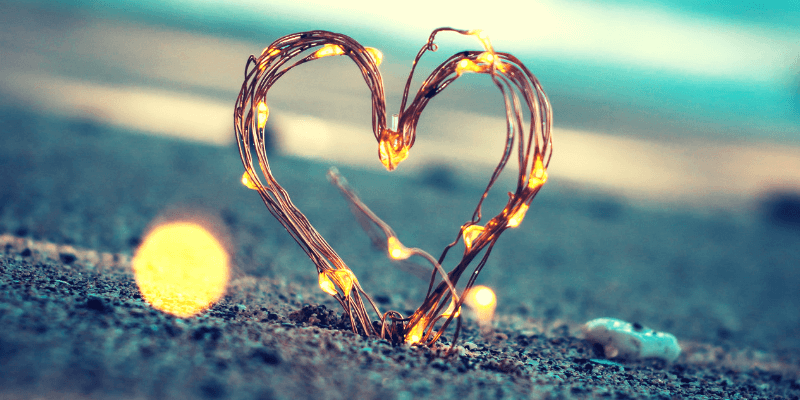 Once upon a time, there was a boy who loved a girl, and her laughter was a question he wanted to spend his whole life answering.

When they were fifteen she showed him the scar on her left breast. Their love was a secret they told no one. He promised her he would never love another girl as long as he lived. What if I die? she asked. Even then, he said.

For her sixteen birthday, he gave her an English dictionary and together they learned the words. What’s this? he’d ask, tracing his index finger around her ankle, and she’d look it up. And this? he’d ask, kissing her elbow. Elbow! What kind of word is that? and then he’d lick it, making her giggle. What about this? he asked, touching the soft skin behind her ear. I don’t know, she said, turning off the flashlight and rolling over, with a sigh, onto her back.

When they were seventeen they made love for the first time, on a bed of straw in a shed. Later – when things happened that they could never have imagined – she wrote him a letter that said: When will you learn that there isn’t a word for everything?“

The History of Love by Nicole Krauss