Book Overview: Act Like a Lady, Think Like a Man by Steve Harvey is a Guide for women to help them realise their worth and never back off of it. The book goes through the main points: what men’s love looks like, what men want in a relationship and how women could create long term relationship (and even marriage) by simply setting up their price early enough and never backing off of it. 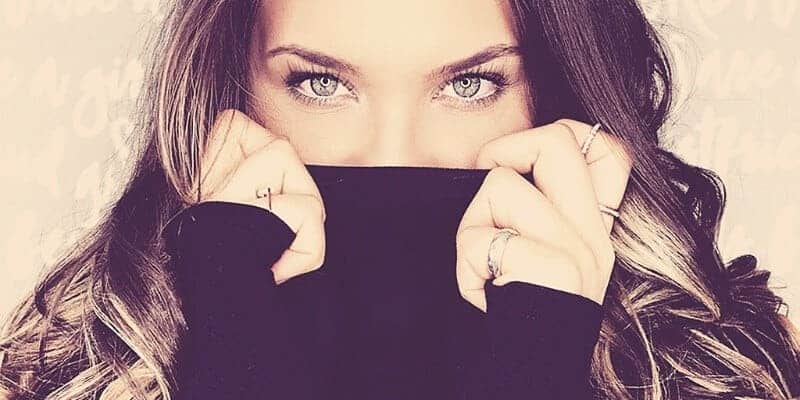 Your perfect profile as a reader of Steve Harvey’s love and relationship book would be one or more of the following:

– single lady who is struggling to recognise a decent guy

– a single mother who doesn’t know how to balance between dating a man and chasing children around the house.

– a woman in a relationship who is confused if he’s serious enough about their relationship.

– every woman who doesn’t know how to find out if he loves her.

Harvey advises you to wait around 90 days before you give your new man the most precious bonus he’s looking for – a.k.a. intercourse.

Probably I am not the only one to disagree with that statement. However, I disagree only with the amount of time – it is a bit too much to date a guy for three months without having intercourse with him. It could be done, but I doubt the percentage of people is significant.

At the same time, as I’ve stated in many of my articles – I support to wait for the sex with your new partner at least a few weeks. It’s worth to see if he’s really around because you are the fascinating person he’s ever met or it’s just for fun. In both ways – you win.

So, 90 days could be alright only if you met online and spent at least a month and a half chatting through the phones before shaking hands in person. Other than that – keep a distance but don’t miss on your own fun if you feel ready for it.

Helpful, smart, well-written in a chatty tone, not too much humour but it is present, clear sentences with a firm viewpoint, convincing and engaging. I didn’t feel like he left something out or unfinished.

Would I recommend it to my blog readers?

Would I reread it someday?

Actually, it was so entertaining and fun, that I would love to go through it again soon.

Questions This Book Will Answer

“…if you’ve been dating a guy for at least ninety days, and you’ve never met his mother, you don’t go to church together, you haven’t been around his family or his friends, and he took you to a networking/job/social function and introduced you by your name, then you’re not in his plans—he doesn’t see you in his future.”

“The Three Ps of Love (men’s love)—Profess, Provide, and Protect.”

“…you have to stop heaping your own deﬁnition of love on men and recognise that men love differently.”

Straight Talk, No Chaser: How to Find, Keep and Understand a Man

Jump: Take the Leap of Faith to Achieve Your Life of Abundance

What To Do Next

This review is part of a huge project – 10 Best Love and Relationship Books Ever Reviewed. Check the other books from the list and see if you fancy something else.

Also, don’t forget to subscribe to my blog so you could be notified when useful pots like this one go live.

WHY HE DISAPPEARED? THE BOOK THAT COULD SAVE YOUR DATING LIFE

8 OBVIOUS REASONS MEN PULL AWAY FROM YOU